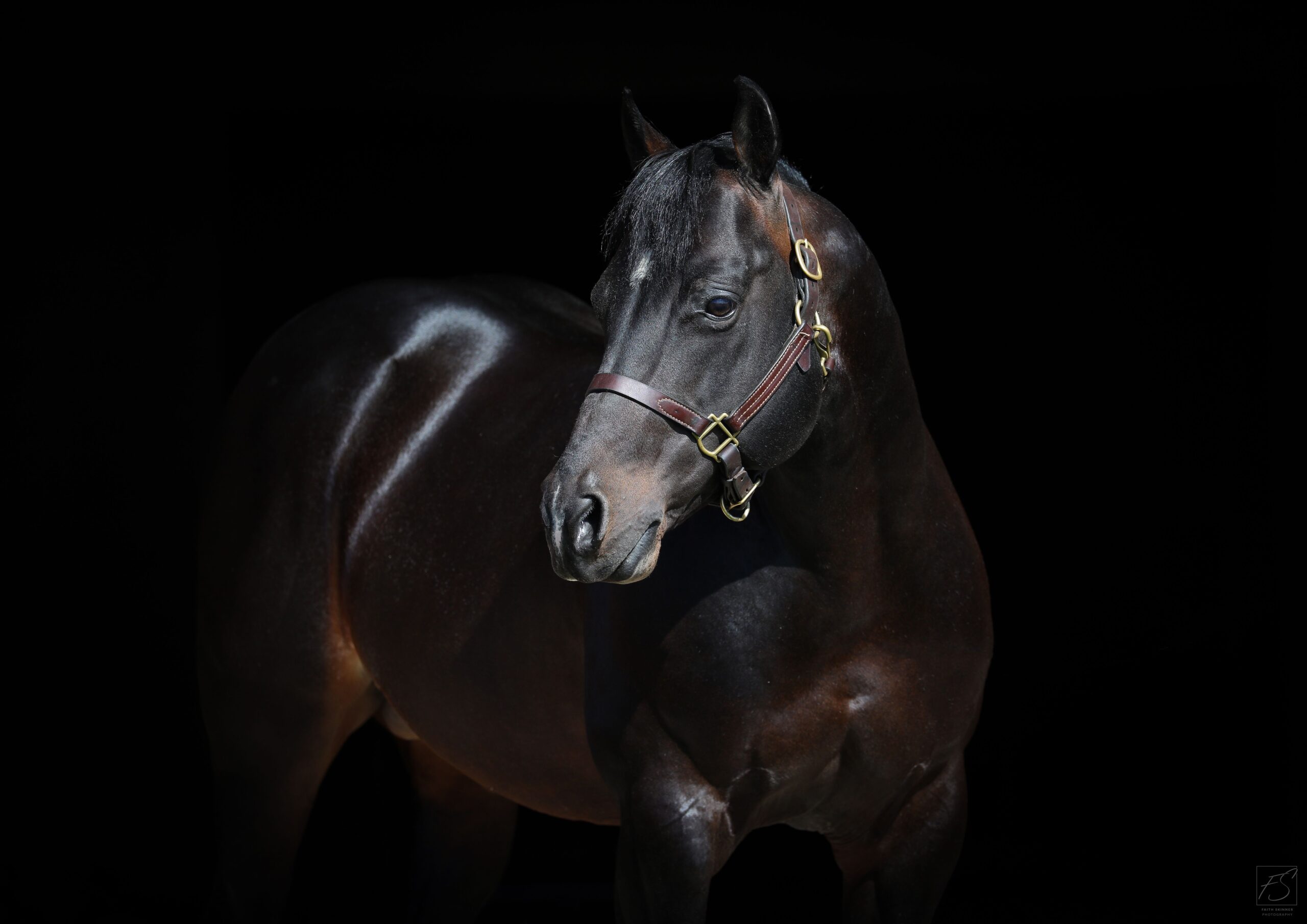 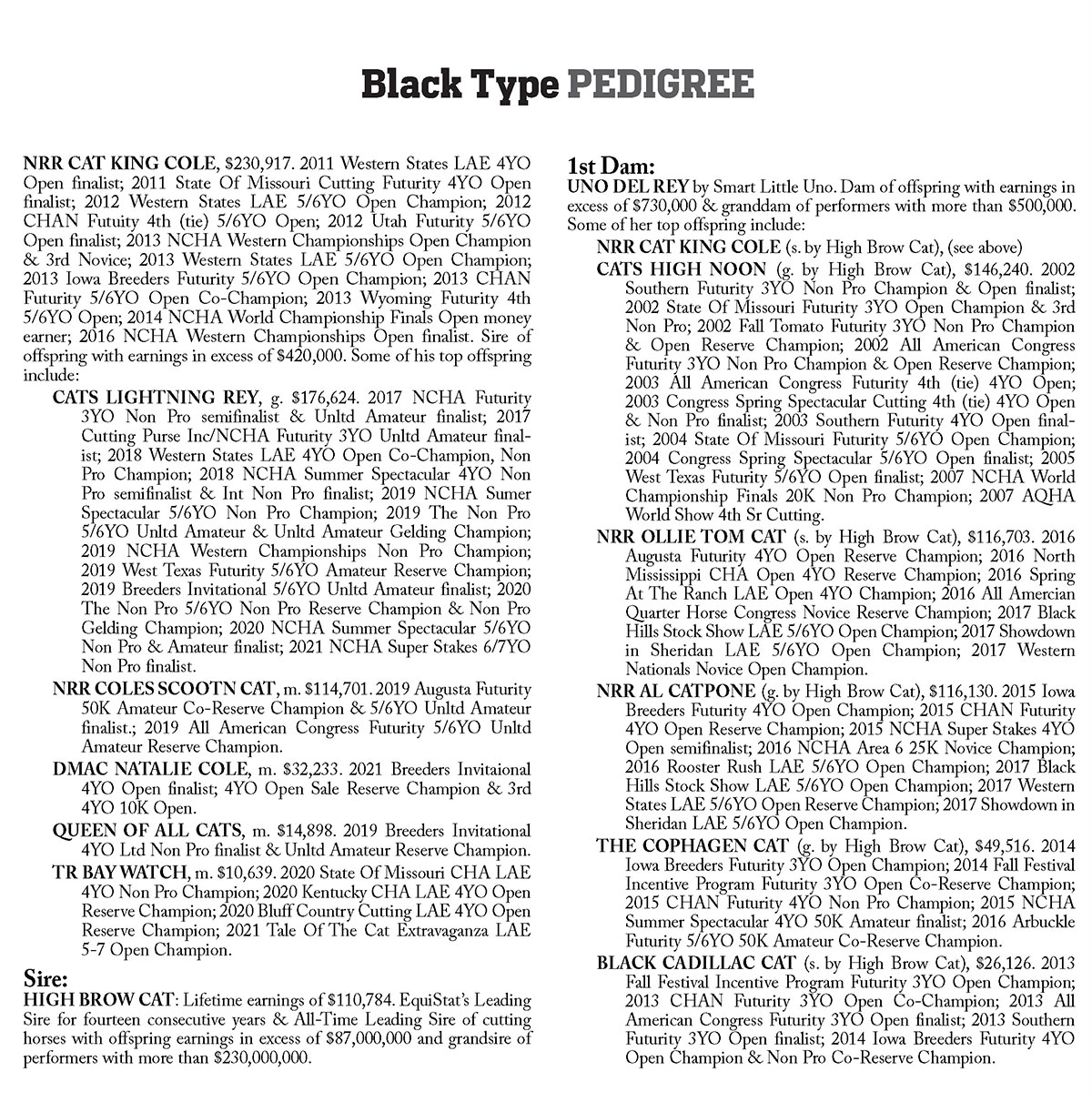 UNO DEL REY, by Smart Little Uno. Dam of offspring with earnings in excess of $730,000, some of her top offspring include – 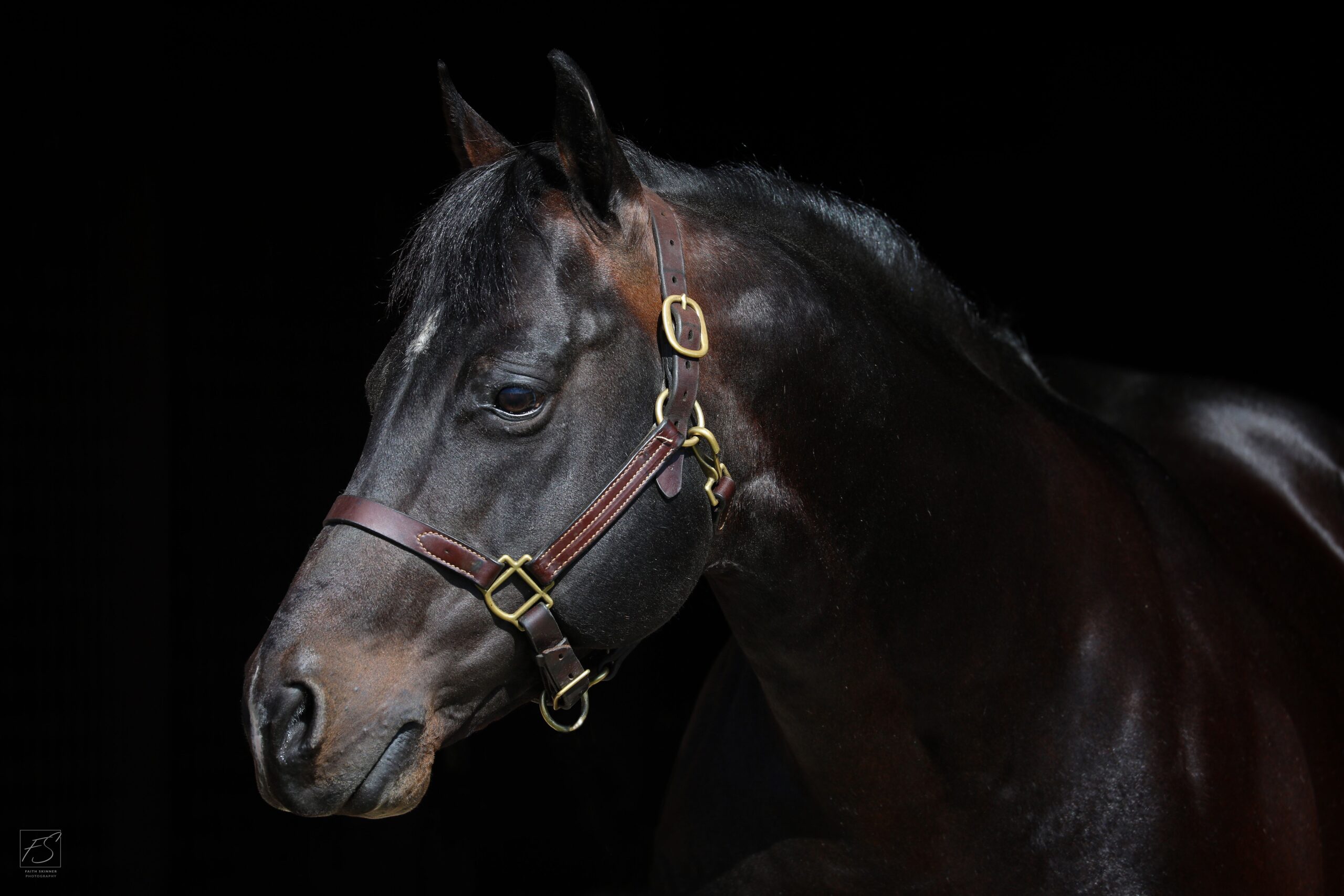 Cole has been an extraordinary horse for his consistency, quick -footedness, range of movement, and great disposition.

He has been an Open champion in over 21 limited age (4/5/6yr old) events held in the ten state area that includes AZ, CO, ID, IA, MN, MT NE, SD, UT and WY. Cole has also claimed the Western National Open Championship in 2013 and was the year-end circuit Open champion in four affiliates including WSCHA in both 2013 and 2014.

His first foal crops were very limited due to his show schedule and are now entering training. His foals seem to carry his inquisitive disposition, body type and athleticism. Early reports are that his foals are intelligent and very willing to be trained. The foals also tend to carry the color of their respective mares, no doubt due to the recessive black color genes in his background from his mare’s side (both dam and grand dam were outstanding North Ridge Ranch broodmares that were black in color). 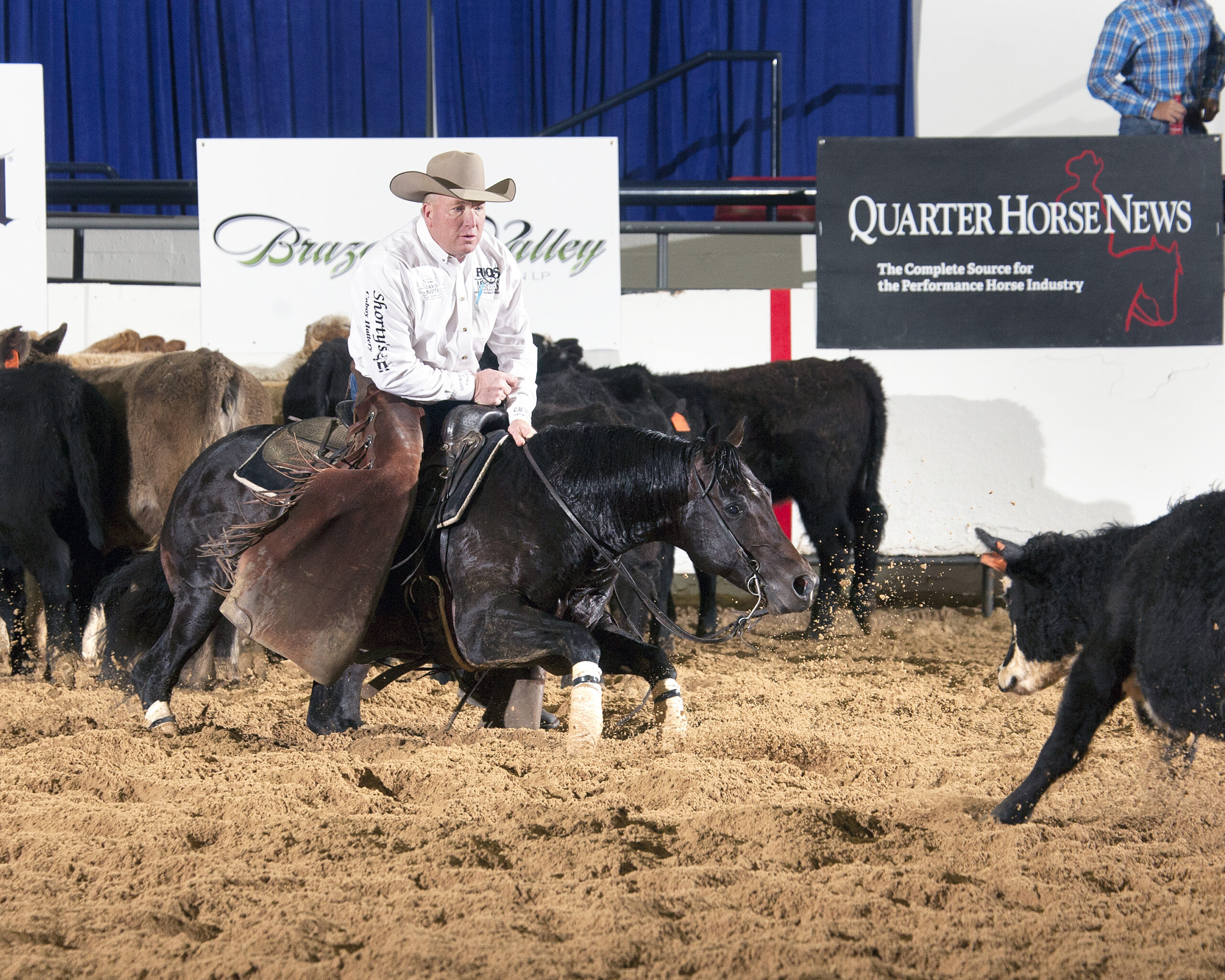 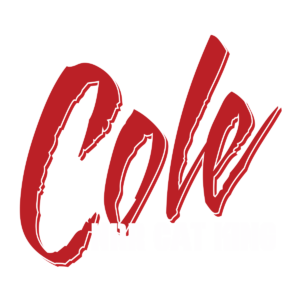